Distributed Queuing (DQ) is a revolutionary communications technology that I am confident will change the way that wireless networks operate in the future.

Together with a huge number of students and colleagues, we have been designing, modeling and studying this technology via advanced mathematical models (Queuing theory, Probabilistic methods, and Markov Chain analysis) and computer-based simulations back since 2005.

The areas of application that have been already studied are:

From the technological point of view, the key features of DQ are:

The original seed of this technology was set up by Prof. Graham Campbell in his reference technical paper:

Then, the following PhD theses have been studied and have contributed to the evolution and validation of the DQ technology:

Finally, the number of publications showing and demonstrating the potential benefits of DQ is growing every year, since we do not stop pushing for it, until the world changes thanks to it. The list of publications in the topic are: 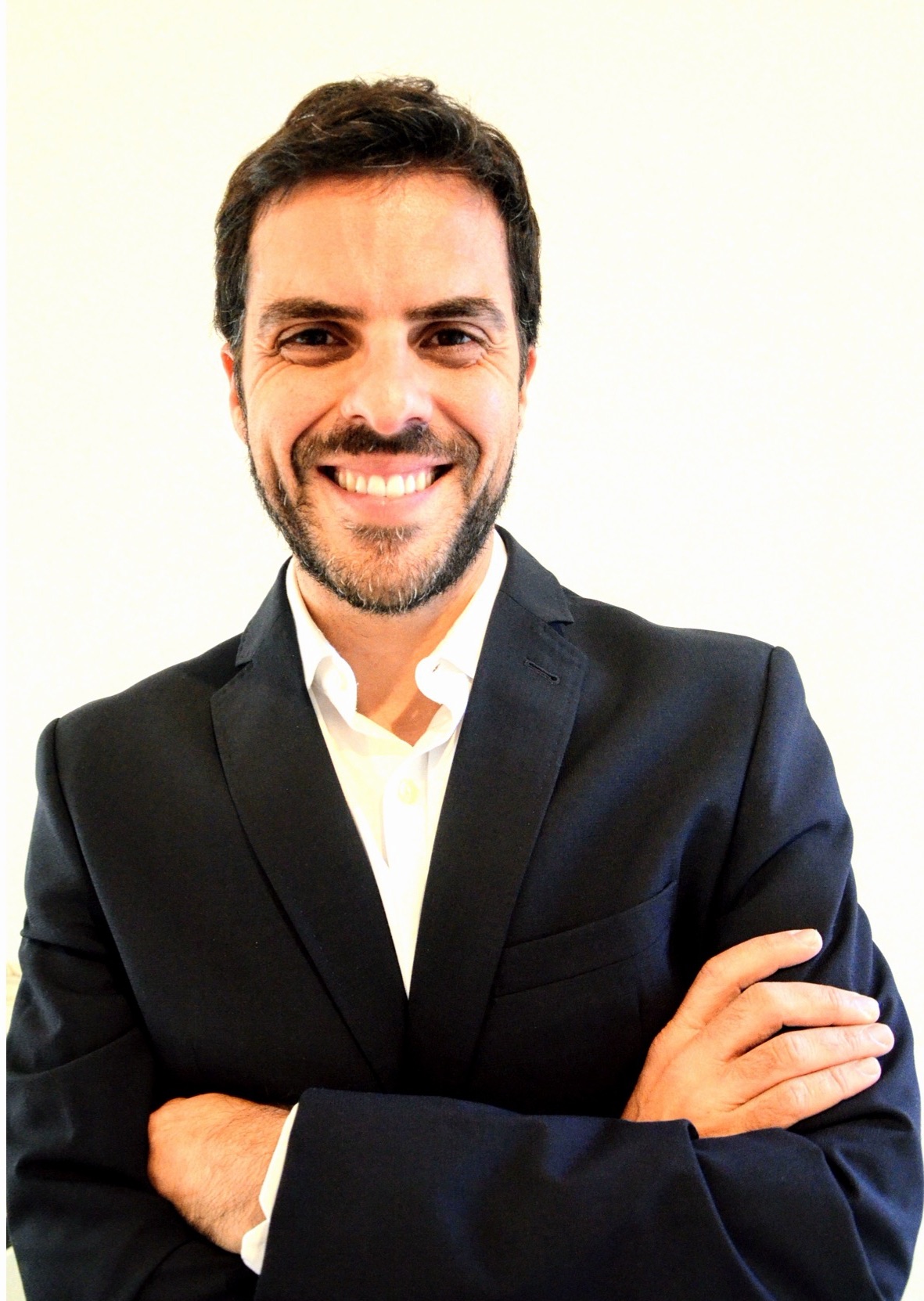